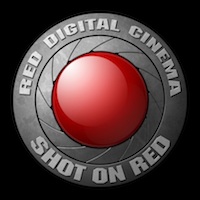 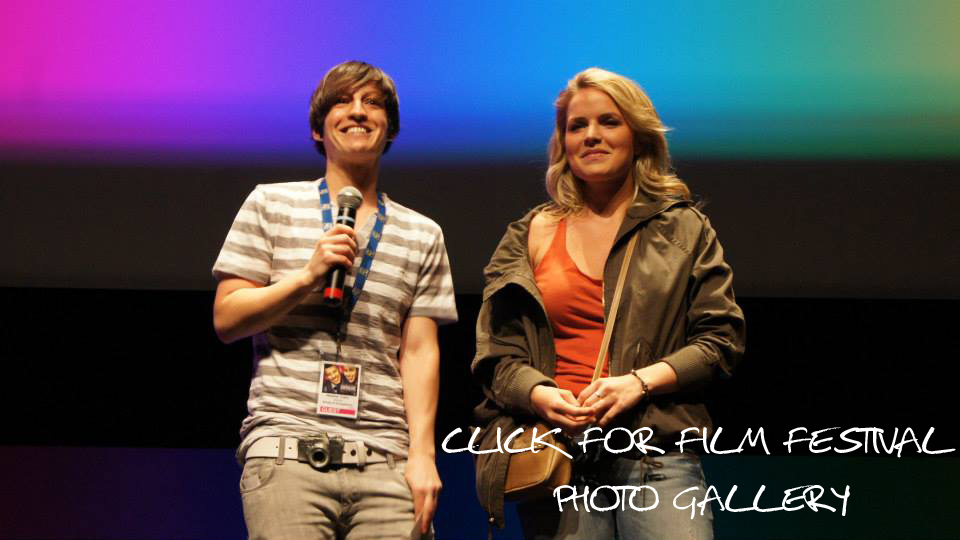 
KATIE CHATS INTERVIEW – Inside Out TORONTO – Heather Tobin (May 2013)


KATIE CHATS INTERVIEW – Inside Out – Kelly-Marie Murtha (May 2013)

This year’s Director’s Award went to Heather Tobin, director of “Route of Acceptance”, one of the two closing night films. It tells three stories, each of which shows how a young woman’s life might turn out depending on which college she decides to attend. There’s no doubt that Heather will be making more great films and we wanted to recognize her for that.
- Out Film Connecticut

“Route of Acceptance” is an engaging and thought provoking concept film that plays with the idea of destiny, while exploring three possible realities for young lesbian screenwriter, Ryan Stark. From the acclaimed writer-director of “To Each Her Own” (MQFF 2009), Heather Tobin has once again produced a film that breaks new ground in lesbian cinema.
-Melbourne Queer Film Festival.

A film truly born of the next generation of LGBTQ thinkers, “Route of Acceptance” tackles pressing and universal questions, but not those we’re most used to examining in gay and lesbian cinema. No one here is questioning her sexuality or how coming out of the closet might affect the world around her, and thank goodness for it! A realistically accepting and welcoming society leaves open many windows of opportunity for more nuanced and complex stories of our lives, in a way not possible in the early years of queer cinema. With noticeable and laudable growth to her natural writing and directing talent, Heather Tobin reenters the festival film circuit with a remarkable and thought-provoking addition to this year’s lineup. – Image Out Rochester NY

Ryan (Emily Alatalo) is a typically neurotic lesbian screenwriter, but when she’s faced with letters of acceptance to three different universities in different parts of the country, she’s pushed into possible-world overload. Ryan is eager to get the heck out of her small rural community, but being an aspiring writer, she has plenty of time to think about the fact that this is one epic fork-in-the-road moment, and fate, destiny and potential romances lie in the balance. Writer-director Heather Tobin takes us on a three-pronged journey as we see Ryan’s life unfold in three very distinct and different directions. “Route of Acceptance” is a smart coming-of-age movie about a young woman traveling through three universes, each one fraught with its own perils and roadblocks. Tobin proves her skill by making Ryan a not-always-likable protagonist; Alatalo proves her chops by managing to fully flesh out the character of Ryan, as the one character experiences three life scenarios. The result is “Route of Acceptance”, equal parts romantic comedy and suspense potboiler, leaving us to wonder what Ryan’s ultimate fate will be. – Image + Nation Montréal

Three for the price of one. This concept film, a take on Sliding Doors, if you will, does something I’ve never seen before in a film – gives audiences three versions of Ryan’s life, as we see what would happen depending on which university acceptance she chooses. Three very different outcomes follow – although Ryan herself doesn’t change too much, just the situations around her. The film highlights the importance and consequences of these big decisions in a young person’s life but also shows us that whatever path we take there will be good times and bad times, laughter and sorrow. Emily Alatalo is outstanding and captivating as Ryan subtly portrayed across all the different circumstances. – London Lesbian & Gay Film Festival BFI

Writer/director Heather Tobin’s sophomore feature, “Route of Acceptance”, appears to be about fatalism. But as the film plays out, we are shown that the choices we make are simply rolls of the dice. – Inside Out Toronto 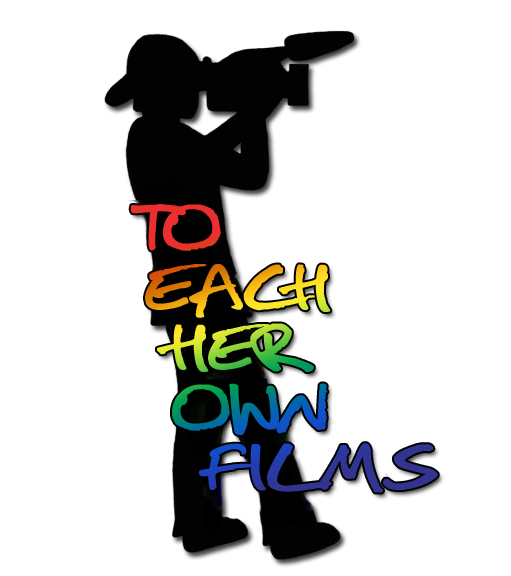